John Lukas was elected as the central regional chair for the Association of Community College Trustees. ACCT is a non-profit educational organization of governing boards, representing more than 6,500 elected and appointed trustees who govern over 1,200 community, technical, and junior colleges in the United States and beyond. Regional chairs are charged with serving as conduits to information among the states within their respective regions. Through ACCT, community college governing boards are the leading advocates of the nation’s community college system.

“I am humbled and honored to be elected to this position,” said Lukas.  “As an LTC board member I have the responsibility to govern, advocate, and ensure student success is the top priority for everything we do. My work on the national level is critical to the future success of Lakeshore and other two-year colleges.”

Lukas has served on the Lakeshore Technical College board of directors in several capacities since July 2001. He was board chair from 2011-2013 and 2017-2019. Lukas served as vice chair from 2009-2010 and 2015-2017. He is retired as vice president of LDI Industries, Inc., a family-owned business.  He is owner/manager of JSL Real Estate and Abbey Ridge LLCs. Lukas is on the ACCT public policy and advocacy committee and has been a member of the ACCT board of directors for the past four years.

“John is a valued member of the LTC board of trustees, a leader in our community, and an important advocate for students,” said Dr. Paul Carlsen, LTC President. “We appreciate all of the work John does to advance the mission of LTC and two-year colleges nationwide.” 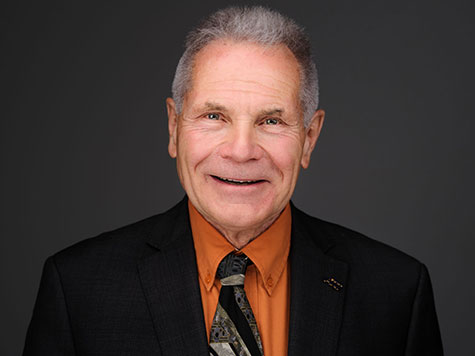