Lakeshore Technical College District Board of Trustees member John Lukas has been re-elected as director-at-large for the Association of Community College Trustees (ACCT) Board.

ACCT is a non-profit educational organization of governing boards. It represents more than 6,500 elected and appointed trustees who govern over 1,200 community, technical, and junior colleges in the United States. Lukas was one of eight candidates from around the country elected to the 26-member board. He will serve another three-year term involving national-level advocacy as well as trustee education to strengthen community college leadership.

“I sincerely appreciate the opportunity to continue working with this board to ensure student success is the top priority among two-year colleges across the country,” said Lukas, who is retired from his role as vice president of LDI Industries in Manitowoc. “As trustees, we are gifted with the ability to share our best practices with, and learn from, other leaders in education as we face new challenges governing, setting policies, and advocating for the 11 million students depending on us to support their educational goals during the current pandemic and beyond.”

Lukas has served on the LTC District Board in several capacities since 2001. As a leader within the Wisconsin Technical College District Boards Association, he is the only individual to be named Board Member of the Year three times. He has also been an active member of the ACCT having served on multiple committees including the Member Communications and Education Committee, Finance and Audit Committee, and the Governance and Bylaws Committee. He served as Central Regional Chair in 2019 and currently serves on the Public Policy and Advocacy Committee.

“John is a longtime valued member of our community and the LTC District Board. His re-election to the ACCT Board will allow him to continue being involved in shaping and advocating national policies that will advance the mission of technical and community colleges across the country,” said LTC President Dr. Paul Carlsen. 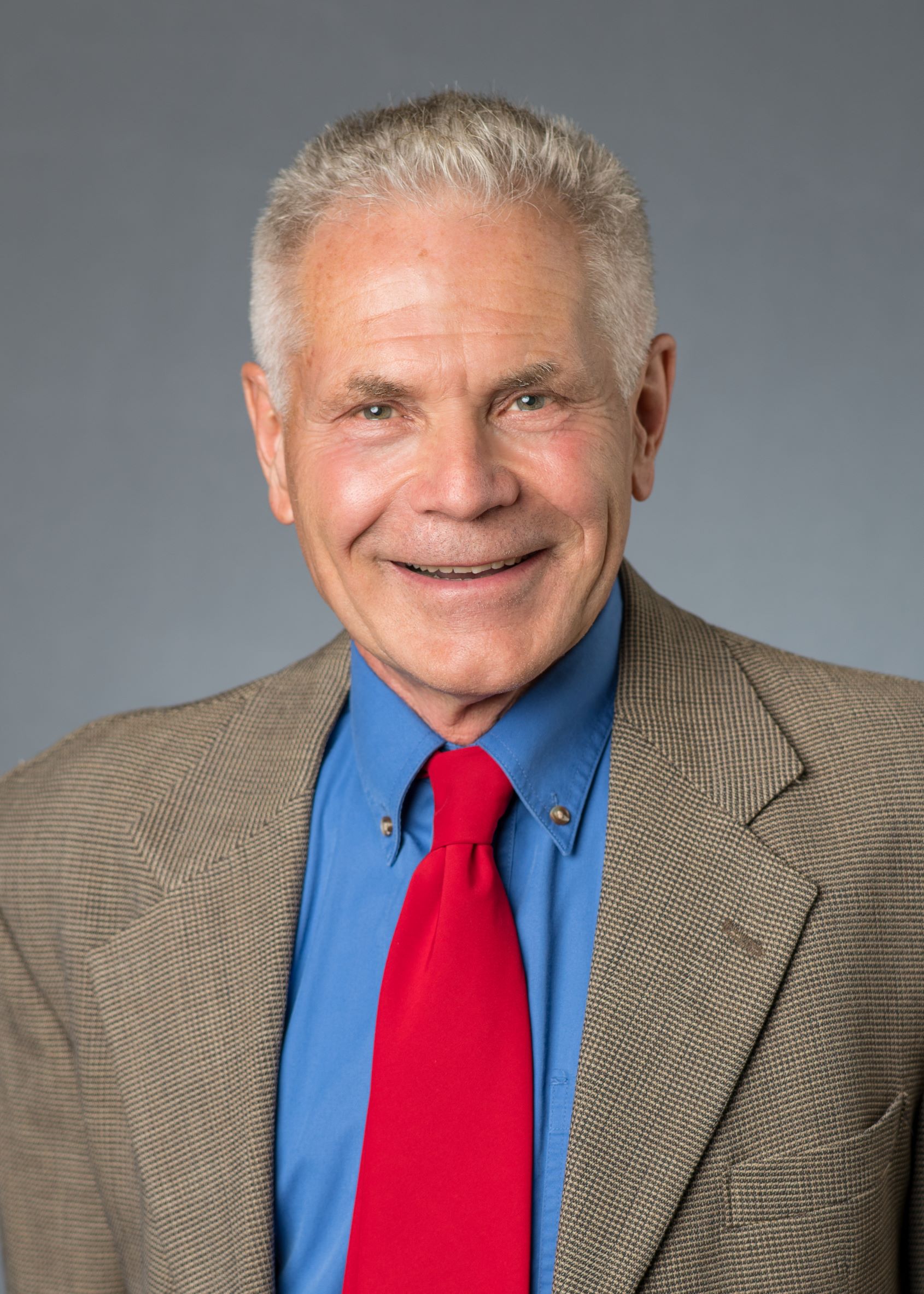 John Lukas, Lakeshore Technical College District Board of Trustees member, has been re-elected to the Association of Community College Trustees Board.

About the Association of Community College Trustees

Founded in 1972, the Association of Community College Trustees (ACCT) is the nonprofit educational organization of governing boards, representing more than 6,500 elected and appointed trustees of community, technical, and junior colleges in the United States and beyond. ACCT's purpose is to strengthen the capacity of community, technical, and junior colleges and to foster the realization of their missions through effective board leadership at local, state, and national levels. For more information, visit acct.org.