CLEVELAND, WI – Marla Payne has refused to give up hope while facing multiple medical battles for 25 years. “No matter what you’re going through, there is always hope if you’re willing to follow the path,” she says.

A debilitating car accident in 1996, shortly after graduating from the criminal justice-law enforcement program at Lakeshore Technical College, significantly altered her path which eventually led her back to Lakeshore. It was at Lakeshore that she discovered welding as a means to keeping her hopes alive that her medical condition would improve.

While recovering from the car accident, Payne worked as a parole officer in Milwaukee. During that time she also began feeling ill with what doctors originally diagnosed as a brain disorder. Her unstable health eventually caused her to leave her full-time job. It was while working part-time at a fabric and craft store in 2015 that she discovered art as an outlet to help her keep up a positive attitude about life. “Art is where I felt that I fit in,” said Payne, who describes herself as a multi-media artist.

Payne met others interested in art through the Sheboygan Visual Artists (SVA) organization. She explored a variety of art forms including painting and sculpture. As part of an SVA showing currently on display at Farm Wisconsin Discovery Center is a piece of Payne’s work: Bessie is a 2018 painting of a cow done mostly by fingerpainting. That was also the year a member of SVA told her Lakeshore was offering a series of welding classes for women, and encouraged her to register. To Payne’s surprise, she not only enjoyed the classes, but found she was good at artfully manipulating the metal she was working with. She enjoyed it so much she began looking into enrolling in a welding program at Lakeshore.

Due to her health issues, Payne was declared disabled, so enrolling required a few extra steps. With help from Lakeshore and the Department of Vocational Rehabilitation (DVR), Payne began her coursework in January 2020 and earned her technical diploma in welding-industrial in December 2020.

“The class showed me there was a way I could combine my love for art with welding,” said Payne. “I never realized I was capable of doing something like that, especially with my physical limitations. What I found I could do was really phenomenal to me.”

Payne continued facing medical issues throughout her coursework. An opinion from a new doctor led to her being treated for Lyme’s disease, treatment she says is helping her. Her ongoing arthritis was complicated by a broken finger, though it did not prevent her from moving forward with her coursework or art. “I refuse to give up. Each little accomplishment helped me build confidence in my skills and everyone at school was so understanding and helpful,” said Payne.

Payne’s disability prevents her from working full-time though she requested and received approval from the DVR to seek a part-time job in welding. She will seek work after recovering from surgery on her hand, scheduled for January. She looks forward to welding unique pieces, including yard sculptures.

“We don’t always like the journey we’re on, but we can always find positive things to help us get through tough times,” says Payne. To anyone looking for something to help them get through difficult times, she suggests trying welding and other art forms.

Information about Lakeshore’s welding programs can be found at gotoltc.edu/academics/degree-programs. 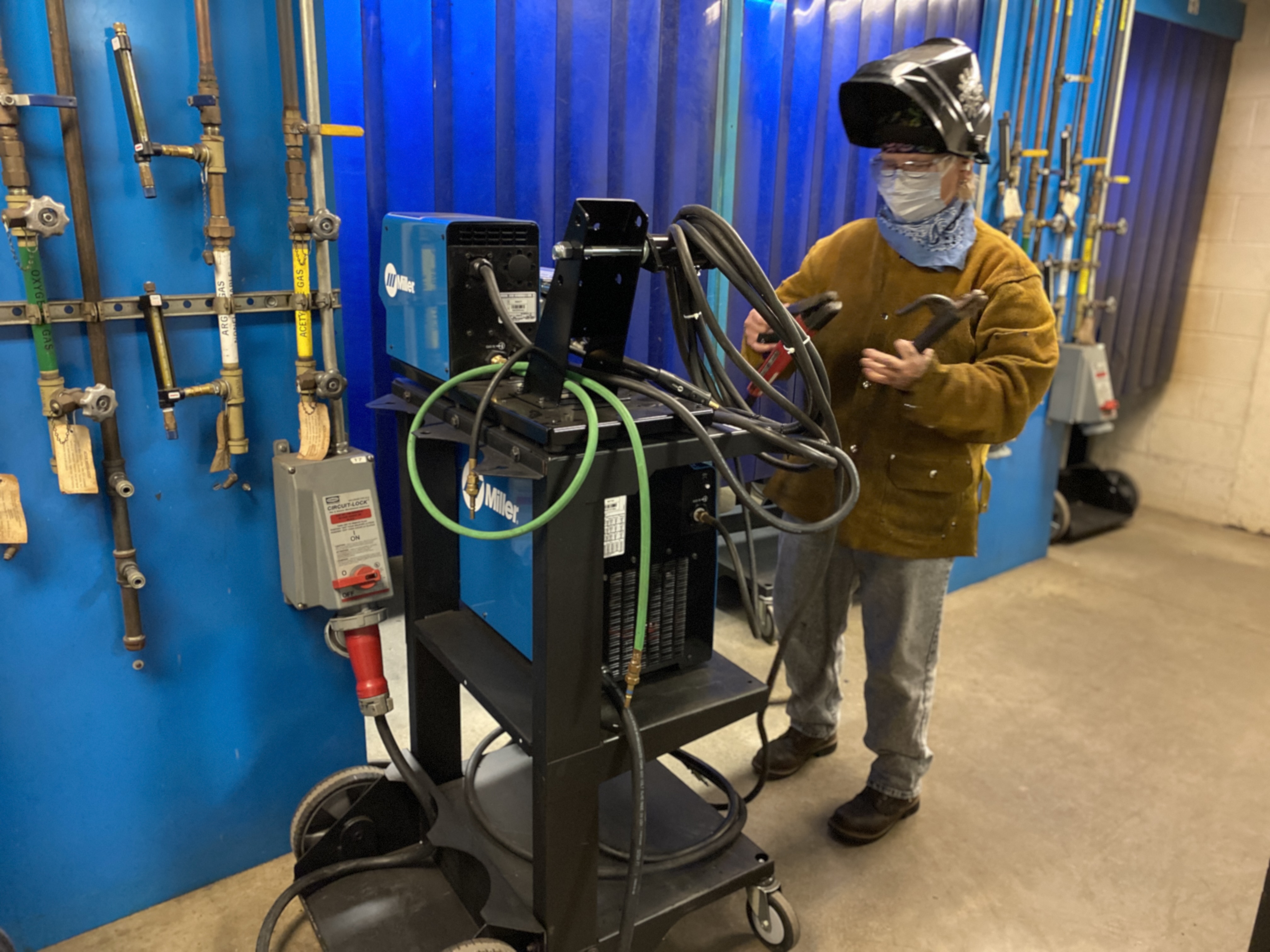 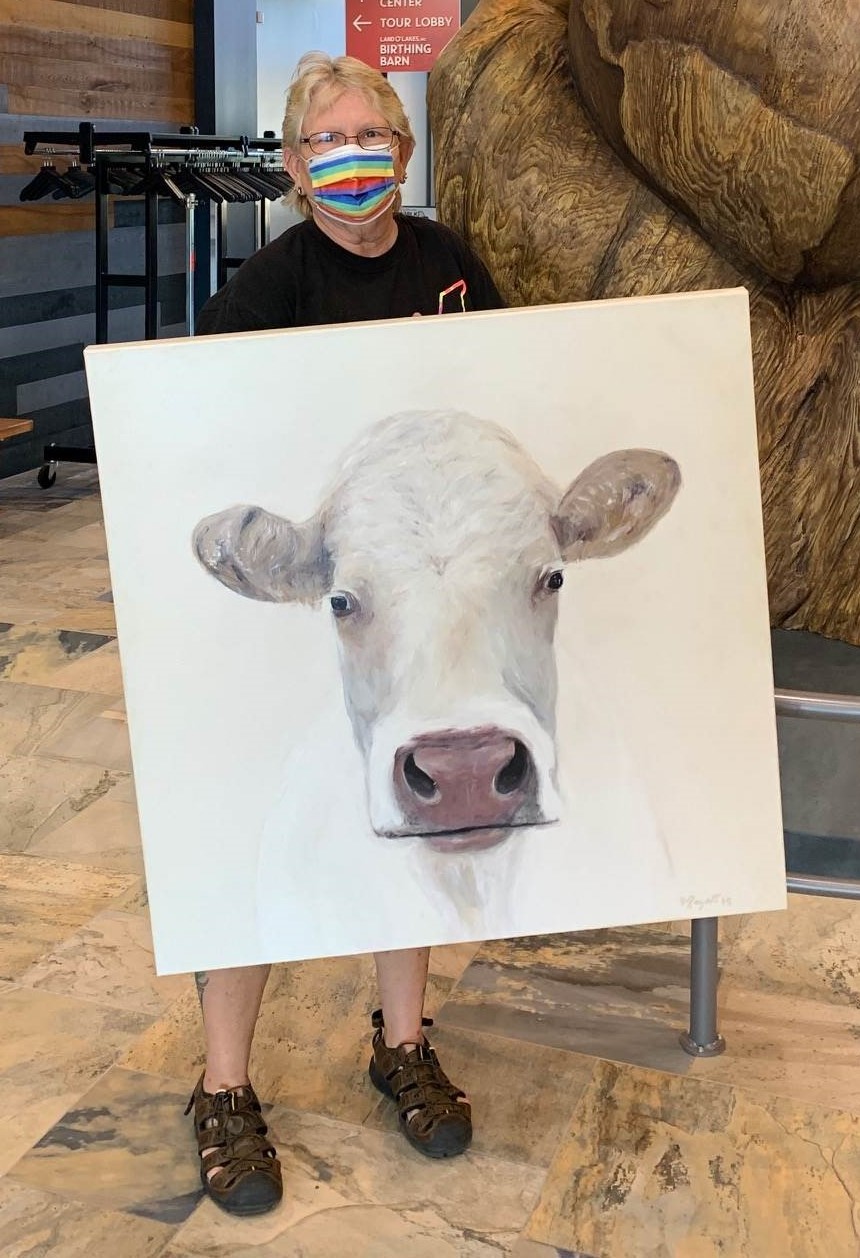