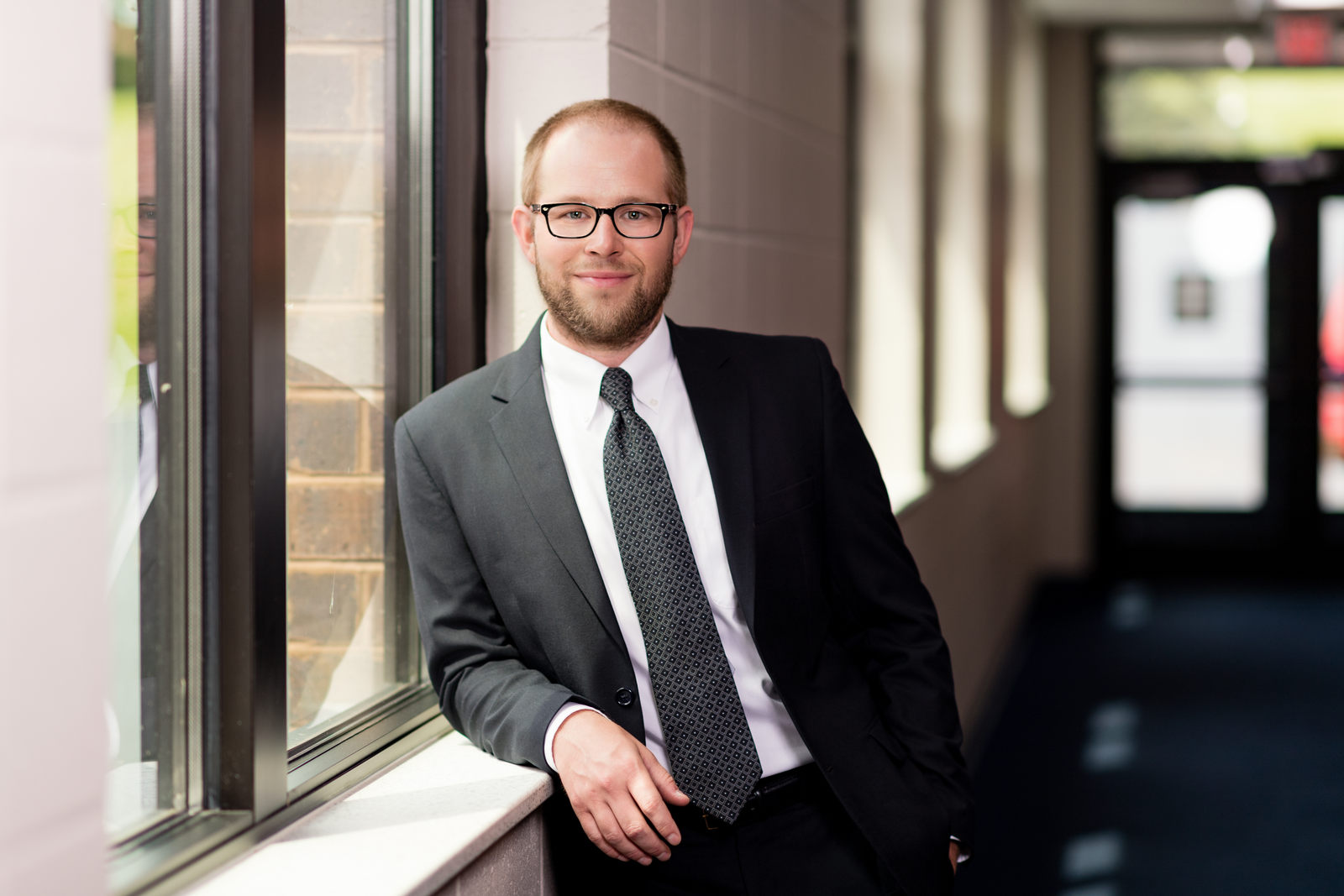 Dr. Paul Carlsen joined Lakeshore Technical College as the institution’s 4th president in 2017. He leads a dedicated, student-focused team of 300+ who each make significant contributions to the transformation of the nearly 9,000 students served by the college each year.

Throughout the COVID-19 pandemic Paul consistently rallied the faculty and staff to prioritize student learning. LTC resumed on-campus learning in April 2020 with no spread on campus, becoming one of the first colleges in Wisconsin and the country to resume in-person instruction. The college’s enrollment throughout the pandemic consistently outperformed the two-year college sector nationwide.

Paul has prioritized finding new revenue sources to support the college’s mission. Paul led efforts to secure more than $20,000,000 in competitive grant awards – including securing the two largest competitive grant awards in college history and the college’s first two grants from the National Science Foundation (NSF). In 2022, Paul cultivated a $1,000,000 donation to the college’s foundation – the largest donation in the foundation’s history. Revenue from customized workforce training has increased 20% since Paul took office.

In 2020, Paul was one of 25 community college leaders selected by the Aspen Institute for the inaugural cohort of their New President Fellowship. The Fellowship was a multifaceted program to help community college presidents in the early years of their tenure accelerate transformational change on behalf of students.

Prior to joining Lakeshore Technical College, Paul served in a variety of leadership roles at the Louisiana Community and Technical College System under Dr. Monty Sullivan and was an adjunct instructor of American Government at River Parishes Community College in Ascension Parish, Louisiana. Before working in higher education, Paul worked in statewide economic development at Louisiana Economic Development under Governor Jindal’s administration and the South Carolina Department of Commerce under Governor Nikki Haley’s administration.

Paul is active in a variety of local, regional, and national organizations, including: